Three days in the Big Apple 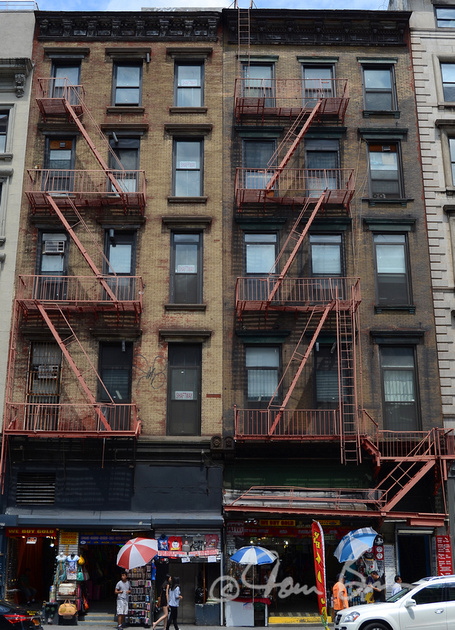 Last week my family and I spent three days in New York city. While it was mostly a family vacation, I did bring along my camera with the hopes of capturing a few new pictures.

It was a whirlwind trip. Even though we used the subways a number of times, we walked about 10 miles in the three days we were there. I did think about getting up early one of the days and heading out alone to Central Park (or some other location) on my own personal photo walk, but my body was a little too tired each morning for any extra adventures.

So, without any real personal assignments, I just brought my camera to shoot whatever tickled my fancy. I did get pictures of the key things like Ground Zero, the Statue of Liberty, Central Park/Strawberry Fields, Grand Central Station, the Chrysler and Empire State Buildings, and other things along the way.

Even with those classic pics, I was struck by two other things. First the people. I found it interesting to shoot the people of NYC. Now, I'm not what some would call a "street photographer" but I did try to discretely photograph some of the people of NY. I shot many without looking in the viewfinder, so I missed a bunch, but some turned out ok.

I was also very drawn to the fire escapes. For some reason I was captivated to these structures, and found myself photographing many of them as my family shopped along Canal Street in Chinatown.

But, as I am so apt to say, just grab your camera and head outside because there is a photo happening somewhere.