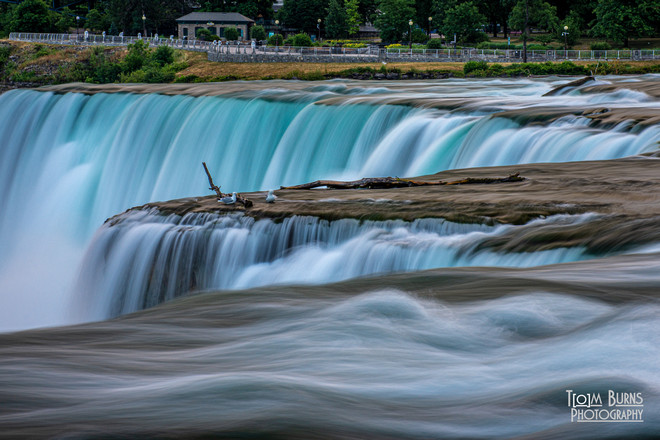 His work has been featured in Niagara University's award-winning "Eagle" magazine, including the cover photo of the Spring 2012 edition. Tom's work has also been in "Triathlon Magazine Canada" (Nov./Dec. 2012), in the Aug. 2012 edition of "Buffalo Spree" magazine (mis-credited, Get Outside/Muddy at Finn McCool), and the MetroSource newspaper.

In 2017, Tom was named a "signature artist" for the Healing Arts Initiative at the Oishei Children's Hospital, and has more than a dozen prints hanging in the hospital.

WKBW's Mike Randall featured Tom on the Channel 7 news in 2018.

The Orchard Bee highlighted Tom as one of the spotlight artists in the annual Orchard Park Art Festival in 2019.

And Tom was featured in The Buffalo News portrait series by Jim McCoy in January of 2020.

You can also follow, favorite and purchase images from Tom's Etsy shop.